The birth of the UNIVERSAL project – a back story 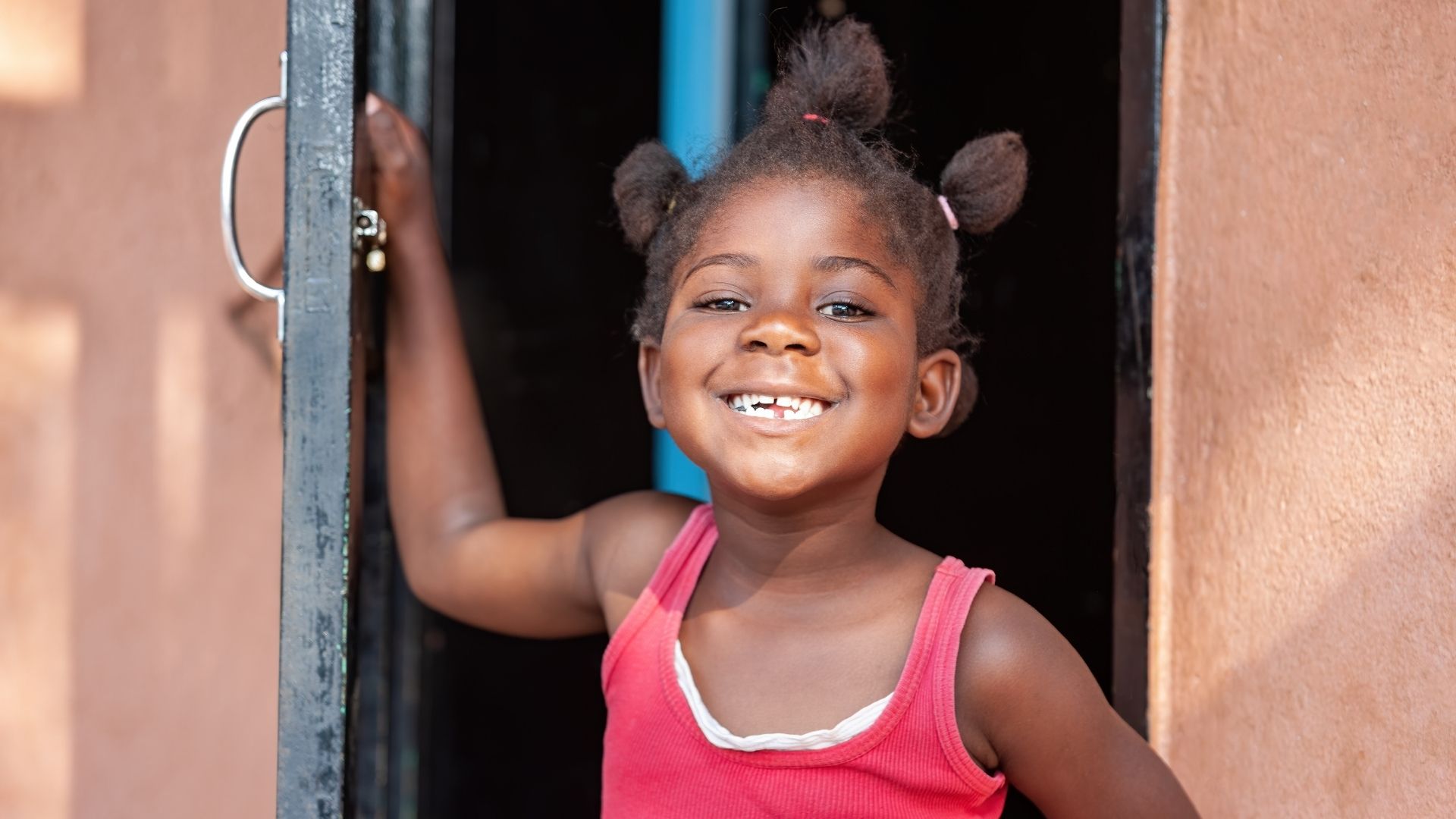 A while ago, we sat with Marc Lallemant – the scientific coordinator of the UNIVERSAL project led by Penta, for a quick chat. It was an eye-opening discussion that delved into the early beginnings and the birth of the project.

According to Marc, TUTI pronounced as “tutti” in Italian (meaning everyone) was the name initially settled for. He further went on to clarify that TUTI had no Italian origin and was an acronym with a full meaning – Towards Universal Treatment of children in Africa. It was from this acronym the name of the project – UNIVERSAL was born.  The word UNIVERSAL is a manifesto for the Consortium, who will be able to introduce two fixed-dose combinations of anti-HIV drugs into the market, thanks to its strategic partnership.

Marc continued by highlighting the role of Penta in GAP-f, where it oversees the activities of the clinical research working group, including clinical trials, pharmacokinetics modelling and simulations as well as post marketing safety and effectiveness monitoring for the drugs in GAP-f portfolio. He also reiterated that UNIVERSAL is “the first  product development project born out of GAP-f”,  the collaborative framework led by World Health Organization to promote a faster, more efficient, and more focused approach to paediatric formulation development, in order to provide better medicines to children in low-and middle-income countries.

Thanks to the collaborative framework set up by GAP-f, UNIVERSAL is partnering with the Clinton Health Access Initiative (CHAI) – a global health organization committed to saving lives and reducing the burden of disease in low-and middle-income countries and globally.

CHAI will play a key role in the project by enabling engagement with relevant pharmaceutical  originator and generic companies and leading on the regulatory activities that will allow for the introduction of the two new antiretroviral formulations developed by UNIVERSAL into the market .

Back to News
This website uses technical cookies functional to the site's operation, anonymous statistical and, subject to your consent, third party analytical and profiling cookies. In particular, we use cookies and other identifiers to ensure you get the best experience on our website, to provide you with social media features and to analyze our traffic. We also use third party tracking and profiling cookies and identifiers to collect information about how you use the Site and to send you promotional messages in line with your online preferences. By clicking on the Accept all cookies button, you give your consent to the use of all the cookies used in our website. By clicking on the “Cookie settings” button, you can customize your choices regarding cookies used in our website. If you close this banner by clicking the "X" button, default settings will stay as they are and you will continue to browse the Website in the absence of cookies other than technical ones.
You can freely give, refuse or revoke your consent, at any time, by accessing the Management consent panel.
If you would like to learn more about how cookies work on the site, read our Privacy Policy and Cookies Policy.
Cookie SettingsAccept AllX
Manage consent

This website uses cookies to improve your experience while you navigate through the website. Out of these, the cookies that are categorized as necessary are stored on your browser as they are essential for the working of basic functionalities of the website. We also use third-party cookies that help us analyze and understand how you use this website. These cookies will be stored in your browser only with your consent. You also have the option to opt-out of these cookies. But opting out of some of these cookies may affect your browsing experience.
Necessary Always Enabled
Necessary cookies are absolutely essential for the website to function properly. These cookies ensure basic functionalities and security features of the website, anonymously.
Functional
Functional cookies help to perform certain functionalities like sharing the content of the website on social media platforms, collect feedbacks, and other third-party features.
Performance
Performance cookies are used to understand and analyze the key performance indexes of the website which helps in delivering a better user experience for the visitors.
Analytics
Analytical cookies are used to understand how visitors interact with the website. These cookies help provide information on metrics the number of visitors, bounce rate, traffic source, etc.
Advertisement
Advertisement cookies are used to provide visitors with relevant ads and marketing campaigns. These cookies track visitors across websites and collect information to provide customized ads.
Others
Other uncategorized cookies are those that are being analyzed and have not been classified into a category as yet.
SAVE & ACCEPT
Powered by